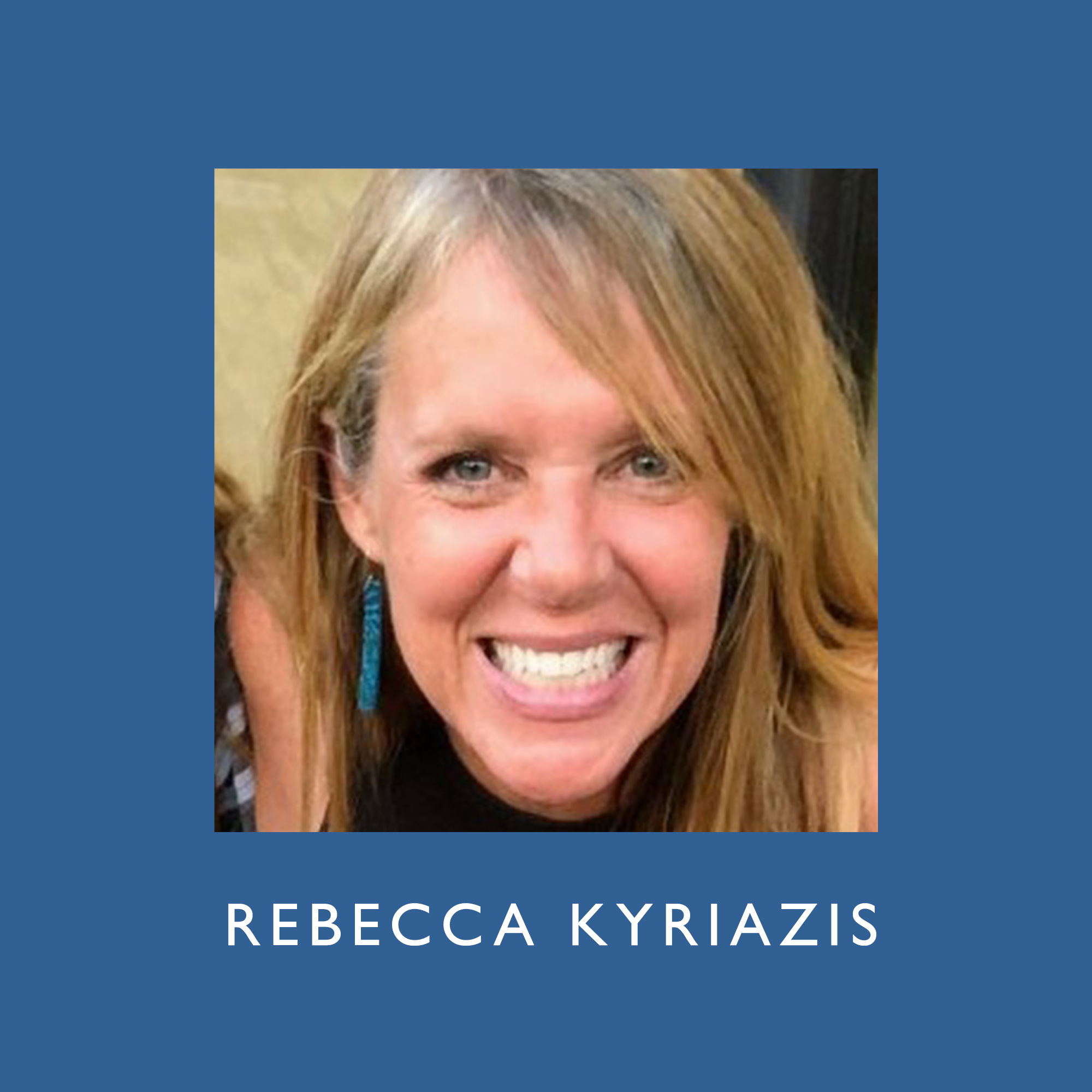 Today you’re going to hear from Rebecca Kyriazis. She’s a wife, mom of 2 adult children, and currently runs a non-profit with her husband, John, in their community. Rebecca made a decision to follow Christ at a neighborhood VBS when she was a kid. But at age 13, she was molested by two family members, and her heart hardened towards God. To cope with her pain and anger, she turned to alcohol, even while attending church and trying to keep up the “good girl” image. Before long, she was also sleeping around and found herself pregnant at age 17. To cover it up, she decided to have an abortion. The guilt and shame made her start drinking even more, and she came to believe that she was dirty, guilty, and worthless.

Eventually, Rebecca reconnected with a childhood friend, and they got married and had 2 kids. But her view of herself was still distorted from her past, and she got to such a low point that she even attempted suicide. Then, on the top of a mountain, God met Rebecca and revealed his love for her. From there, she embraced her new identity as His beloved daughter, got sober from alcohol, and started renewing her mind and walking in true freedom. Today, Rebecca’s eager to share her story of redemption and encourage others to take off the façade and “be real to be right with God.”

To purchase the One Day At A Time devotional that Rebecca mentioned: https://freedominchrist.com/onedayatatime.aspx