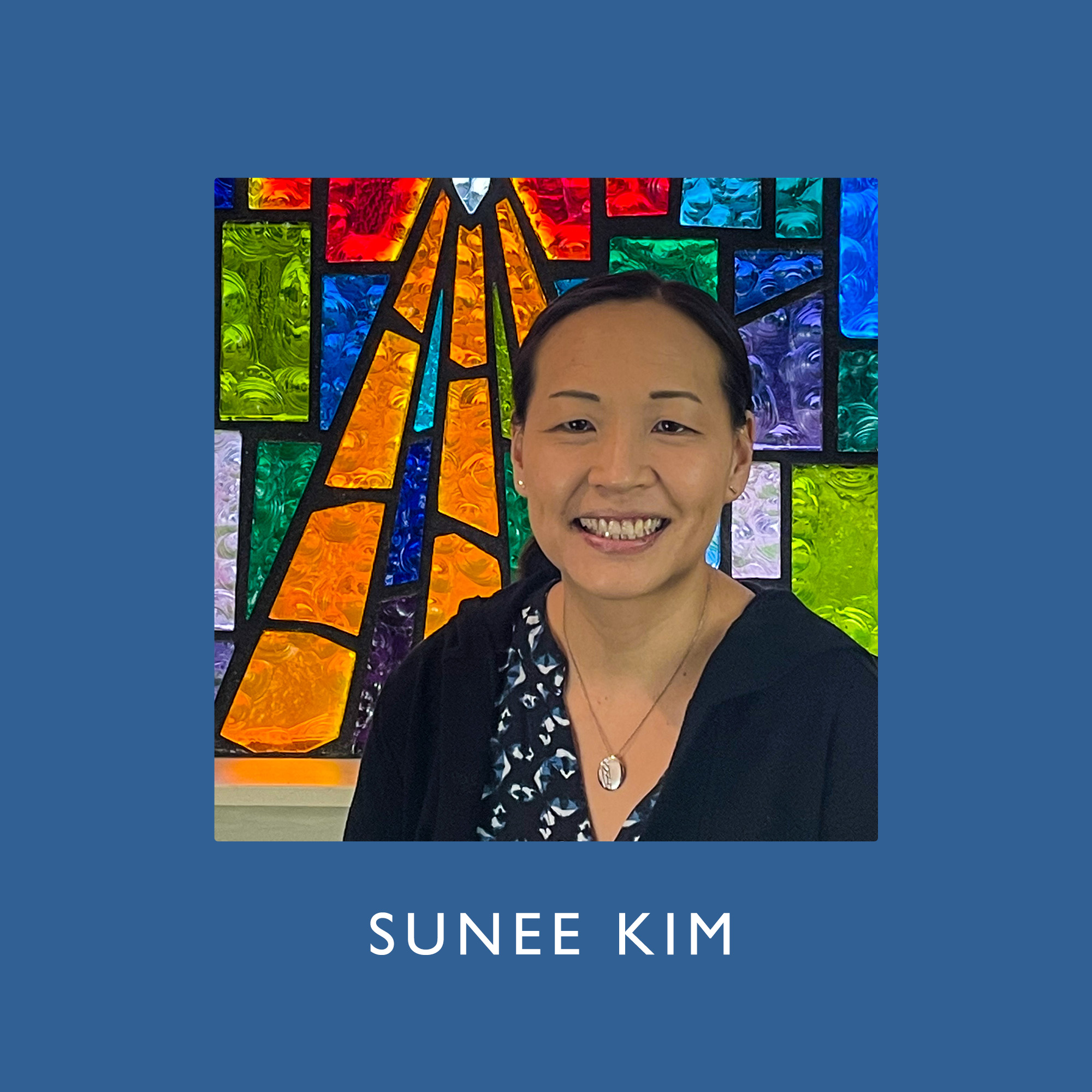 Episode #11
Sunee Kim: Learning to Embrace Both Her Identity in Christ and Her Ethnic Heritage

We’re joined today by Sunee Kim. She’s a military wife and mom with a passion for seeing women grow in Christ and walk in freedom. Sunee was adopted from Korea as a baby and grew up in a loving, Christian home here in the U.S. At age 13, she put her faith in Jesus Christ and trusted Him as her Lord and Savior. But Sunee always struggled to accept her Korean heritage. As a teenager, she experienced a disconnect between how she looked on the outside and who she was on the inside.

It was until she went off to college and was around other Asian-Americans that Sunee had to come to grips with her Korean heritage. Suddenly, she was lumped together with other Asian people and repeatedly asked whether she was Korean or not. Over time, she felt like she had to prove that she was a good Korean. This led to anger and resentment towards Korean people that was triggered by any interaction Sunee had with them.

As a young mom, she and friend decided to read through The Bondage Breaker by Neil Anderson. Soon after, God led her to forgive her birth parents, and she started experiencing freedom in many areas of her life. But it took years, and a whole lot of prayer & repentance, for her to finally accept her Korean identity and reconcile her inner self with her outer self. Today, she’s learning to walk this out on a daily basis. And she tells us all about it on this episode!

For more information about the 2022 National Disciple Making Forum and to sign up: https://discipleship.org/national-disciple-making-forum/.

To purchase the book The Bondage Breaker that Sunee mentioned in the episode: https://freedominchrist.com/thebondagebreaker-new.aspx.